My creative writing students and I get along well. We don’t see eye-to-eye on every story element we discuss, and that’s good and normal. But there is a topic that always seems to elicit an argument with a student or two. Not a knock-down-drag-out (we save those for our fights over the use of exclamation points), but a topic we tend to bicker over. Dialogue tags.

A dialogue tag is used to indicate who is speaking (“he said”, “she asked”). These tags can come before, after, or in the middle of dialogue.

The argument in class usually starts when someone has written something like, “You bring me that plate right now,” John demanded. Or “I don’t want you to do that ever again,” Mary admonished.

My first comment is that if you have to tell us that John’s bit of dialogue was a demand, you haven’t properly shown us that it was a demand. And in the example above, it is clear that it’s a demand. Same with “admonish.”

But some folks think dialogue tags such as demanded and admonished enliven the work, that they lend vividness and flavor to the writing. I recently saw a wall poster meant to instruct middle school writing classes that read “Stop Saying Said!” and had words like wailed, sobbed, wheedled, growled, and declared, printed in cartoon letters (yikes. thesaurus alert).

I’d like to edit that poster to say “Keep Saying Said!” (exclamation point is appropriate because, yes, I’m yelling) and strike out all those other words. “Said” and “asked” are all you need 99% of the time (or maybe a “replied” or “answered”). And lest you think this is some sort of elitist writing rule, I’d encourage you to think of it as a writing technique. It’s a strategy to keep the reader reading that doesn’t open the door to distraction and annoyance.

Because dialogue tags work best when they’re invisible. They’re often described as wires and pipes, infrastructure, the stuff behind the walls. They keep things running and connected but don’t need to be seen.

KEEP CREATIVITY OUT OF IT

I’m just going to be real upfront and tell you that using stylized dialogue tags looks amateurish. Dialogue tags are purely functional and trying to get original with them is going to knock your writing down a notch.

Use your creative powers to create characters that are unique and distinguishable from one another. Give them voices that convey the tone and content of their speech. Besides the irritation factor of reading that a character “ejaculated” a line of dialogue, the placement of creative tags is usually burdensome.

Since these tags almost always come after a bit of dialogue, they don’t let the reader have the proper experience of what is being said in the moment. Giving the reader an instruction to read a line of dialogue in a certain way, after she has already read it, misses the window. And it slows down the reading experience.

Also, creative dialogue tags often lean toward the inaccurate. Here’s an exercise for you: Write a sentence that uses the dialogue tag “grunted”.  Now read it aloud. Grunt that sentence. How’d it go?

If you’ve got a nice back and forth going between two speakers, see if you can strip out some of the dialogue tags. If your characters are distinguishable by their speech, you should be able to let them speak a time or two without reminders to the reader. For example:

“I need to get this stupid cake in the oven,” Mason said.
“What kind is it?” Olivia asked.
“Dish cake or dump cake or I don’t know. Whatever Mom calls it,” he said.
“Oh, she’ll love it. And take your time. The party isn’t for hours,” she said.

Those last two tags, he said and she said, could be cut and nothing would be lost. A dialogue tag is only necessary when clarity is at stake.

USE A BEAT OF ACTION INSTEAD

A great alternative to a tag is placing a beat of action before the dialogue. When you place a beat of action in front of the dialogue, we know who is speaking and under what circumstances and it eliminates the need for the tag. And it can give us that vividness and flavor we’re going for. Here’s an example:

“Are you ready to go?” Tom asked. They were ten minutes late.
Alice didn’t look up from her embroidery. “No.”
Tom threw his wallet and keys on the counter. “Fine. We’ll stay home.”

The beats of action before Alice and Tom speak in the last two lines give us context and tone without the need for a creative dialogue tag explaining how they spoke.

NONVERBAL ACTIONS ARE NOT ALLOWED

Here’s an example I overheard recently in an internet forum. An author asked if she was using an acceptable dialogue tag in the sentence “Please don’t make me,” Nicole frowned. The answer is no. It is not possible to “frown” words. The tag must relate to an utterance.

This example actually sets up a very good situation for using a beat of action in place of a dialogue tag. The author could write—Nicole frowned. “Please don’t make me.”

Lastly, I’d like to note that I used “ejaculated” and “grunted” in this blog post. Do you see the path creative dialogue tags have led us down? Please, everyone. Please. Let’s don’t. 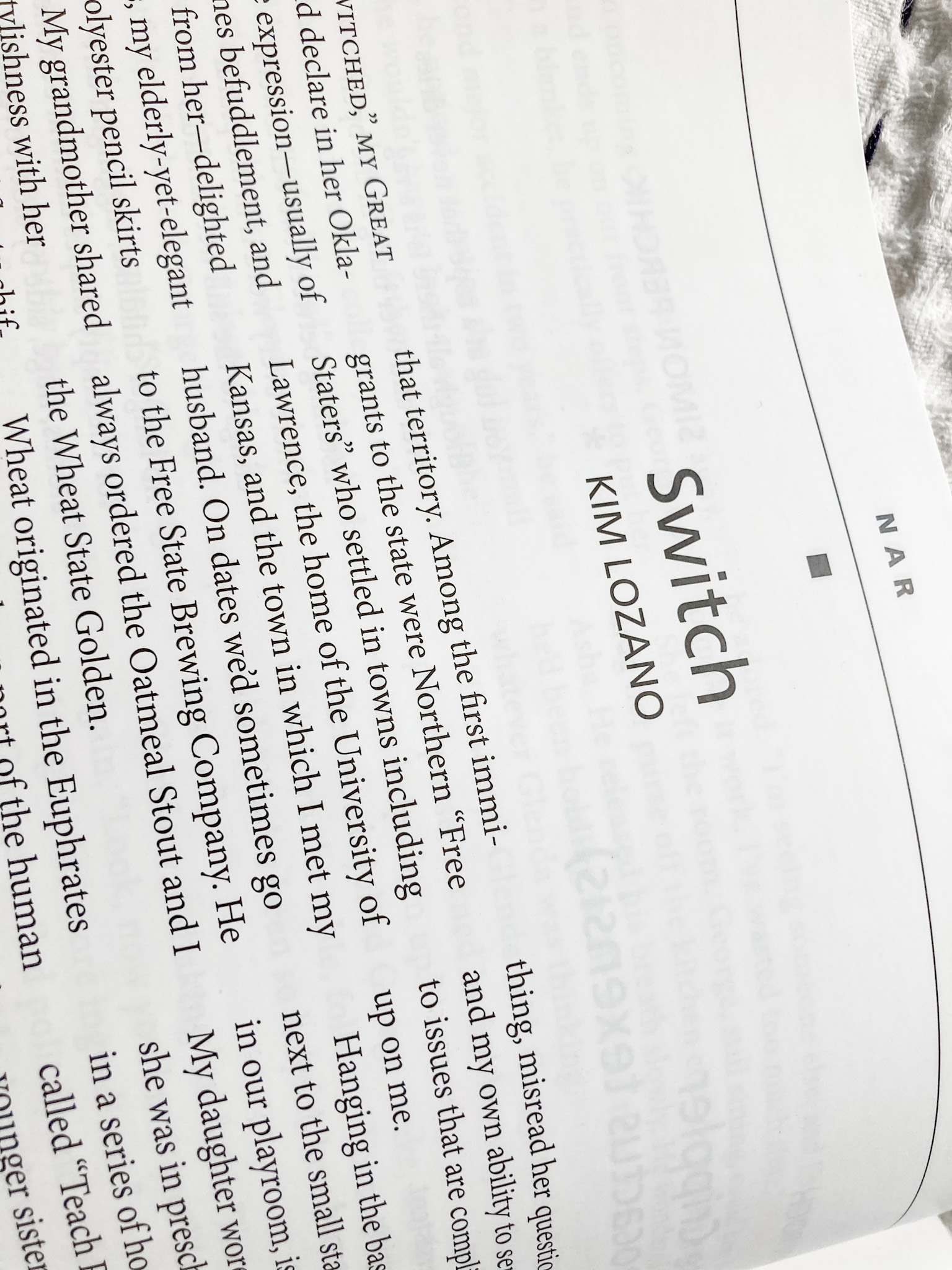 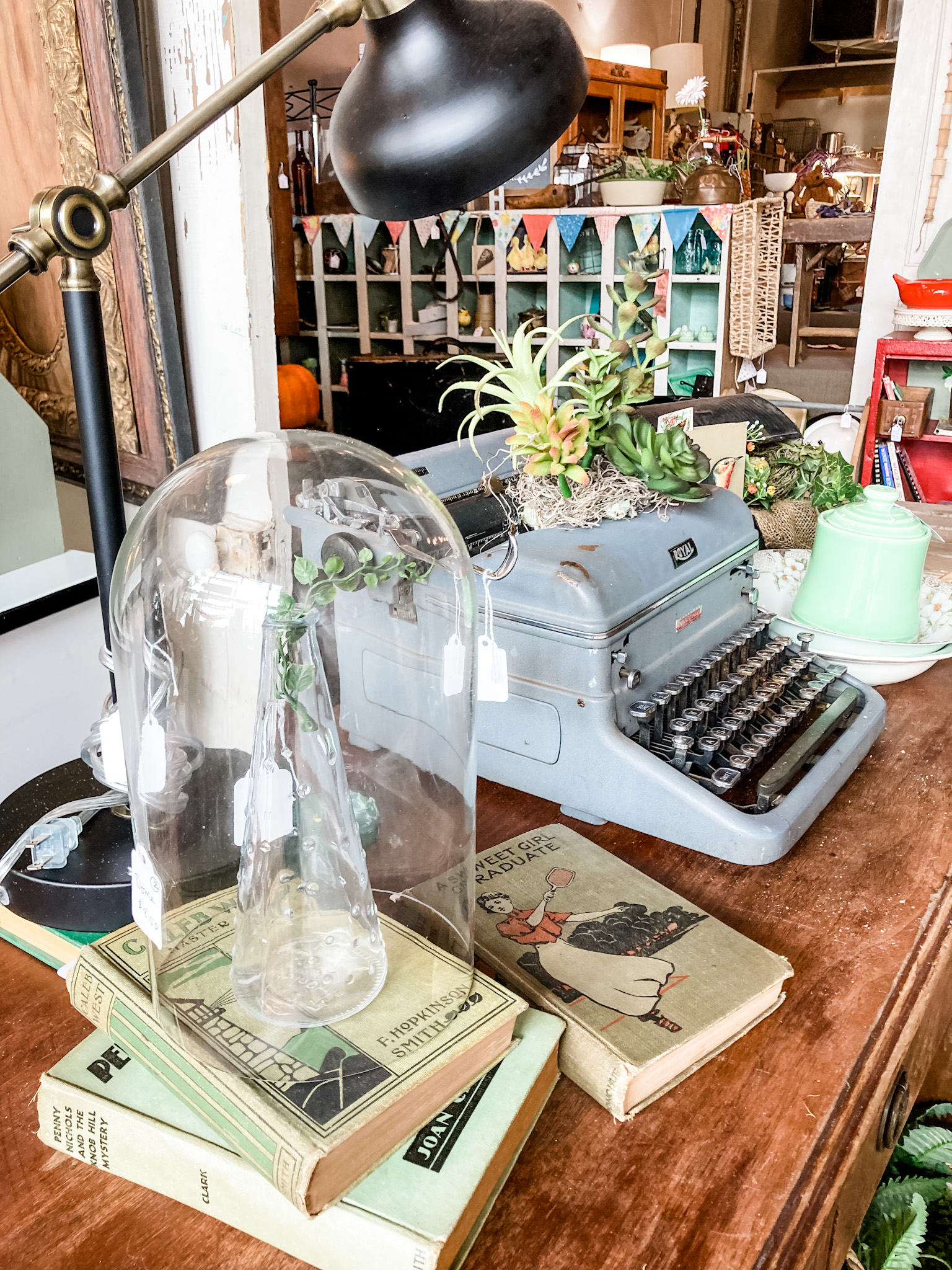 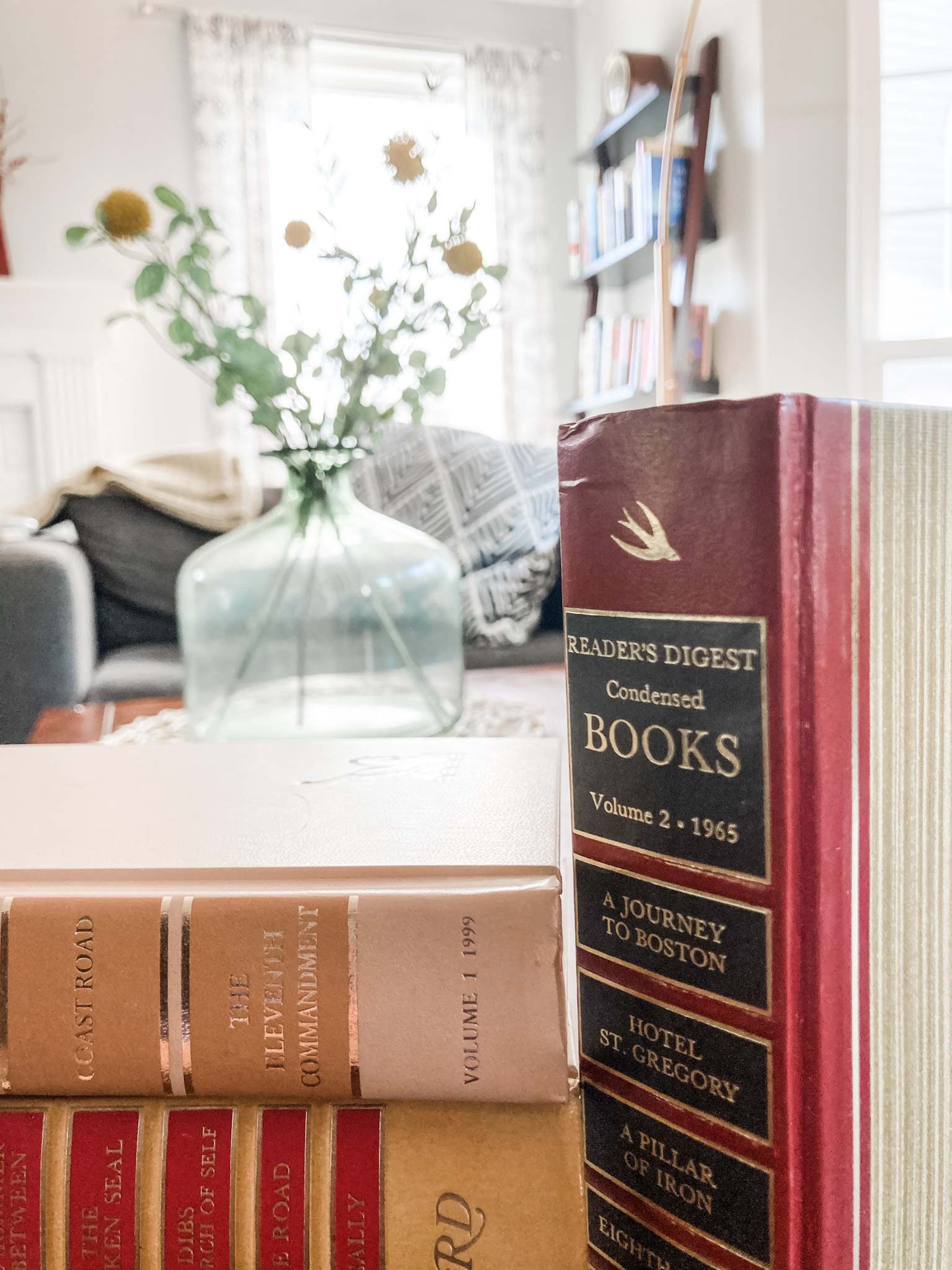 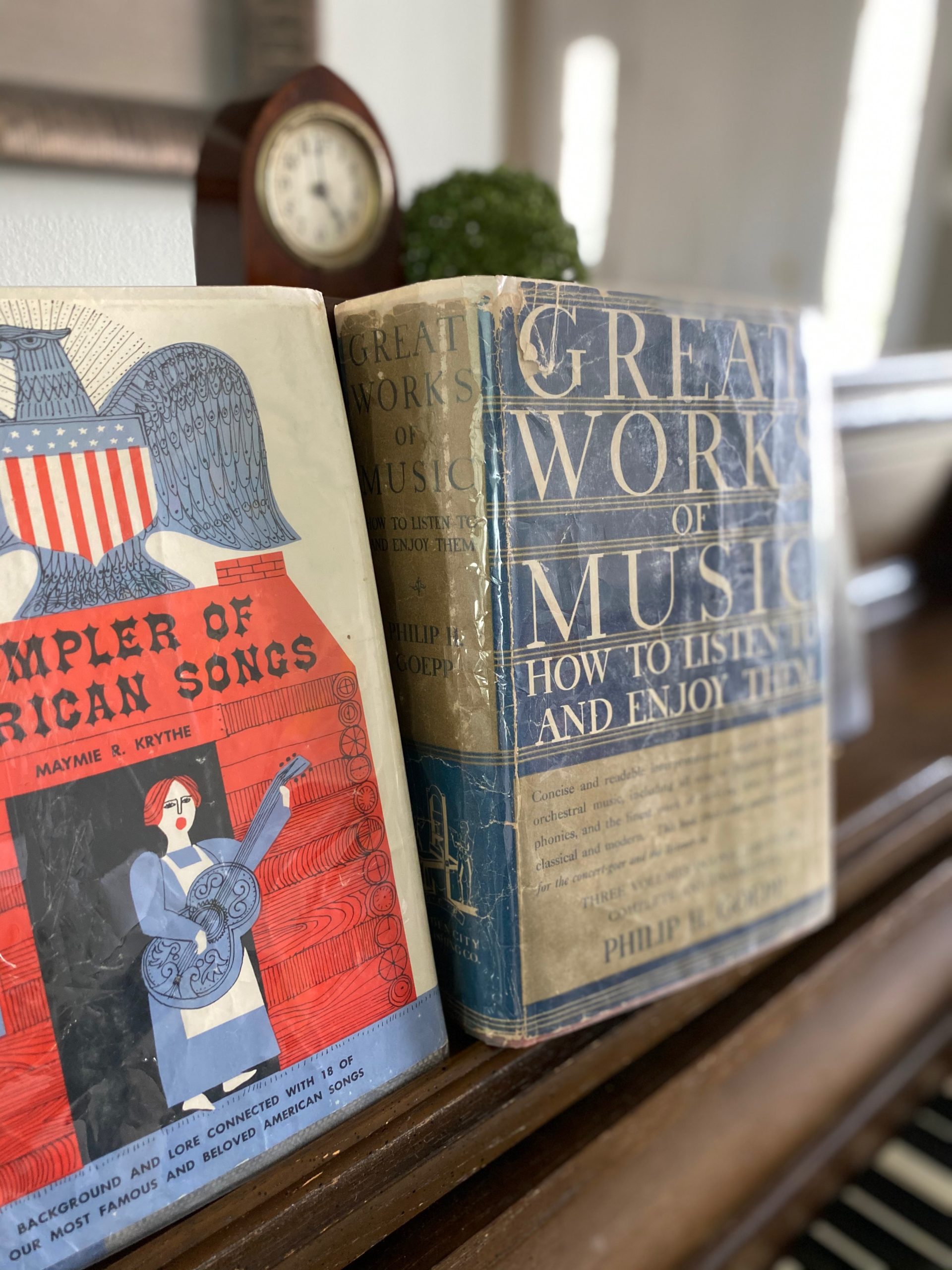 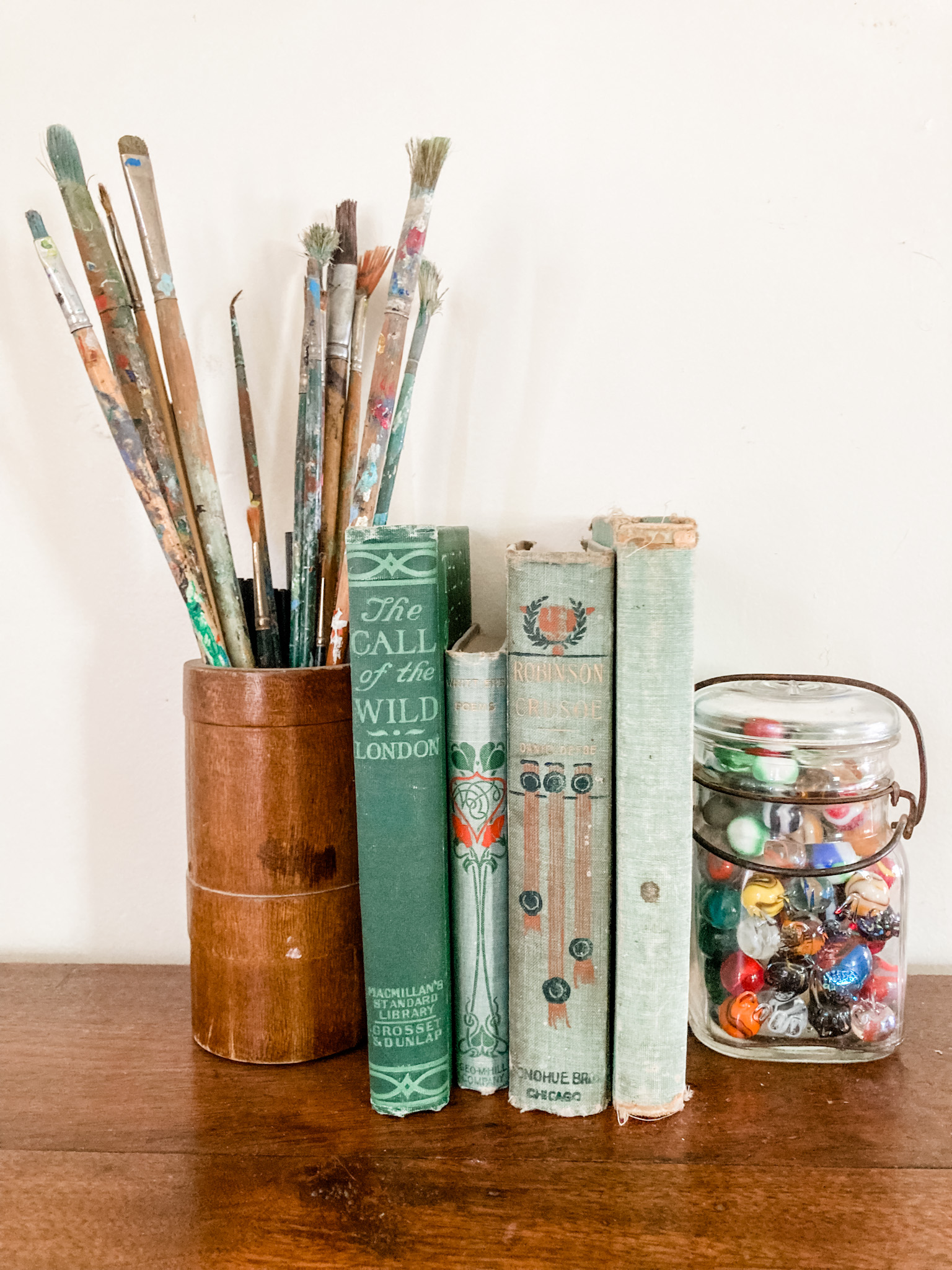 Writer and instructor Matthew Salesses said, “The best ‘advice’ I’ve ever heard on revision was from the wonderful teacher and writer Margot Livesey. It was something like this: if you are bored, it’s not because you’ve read that section so many times, it’s because it’s boring.” Welp. I suppose it’s best to leave our delusions… 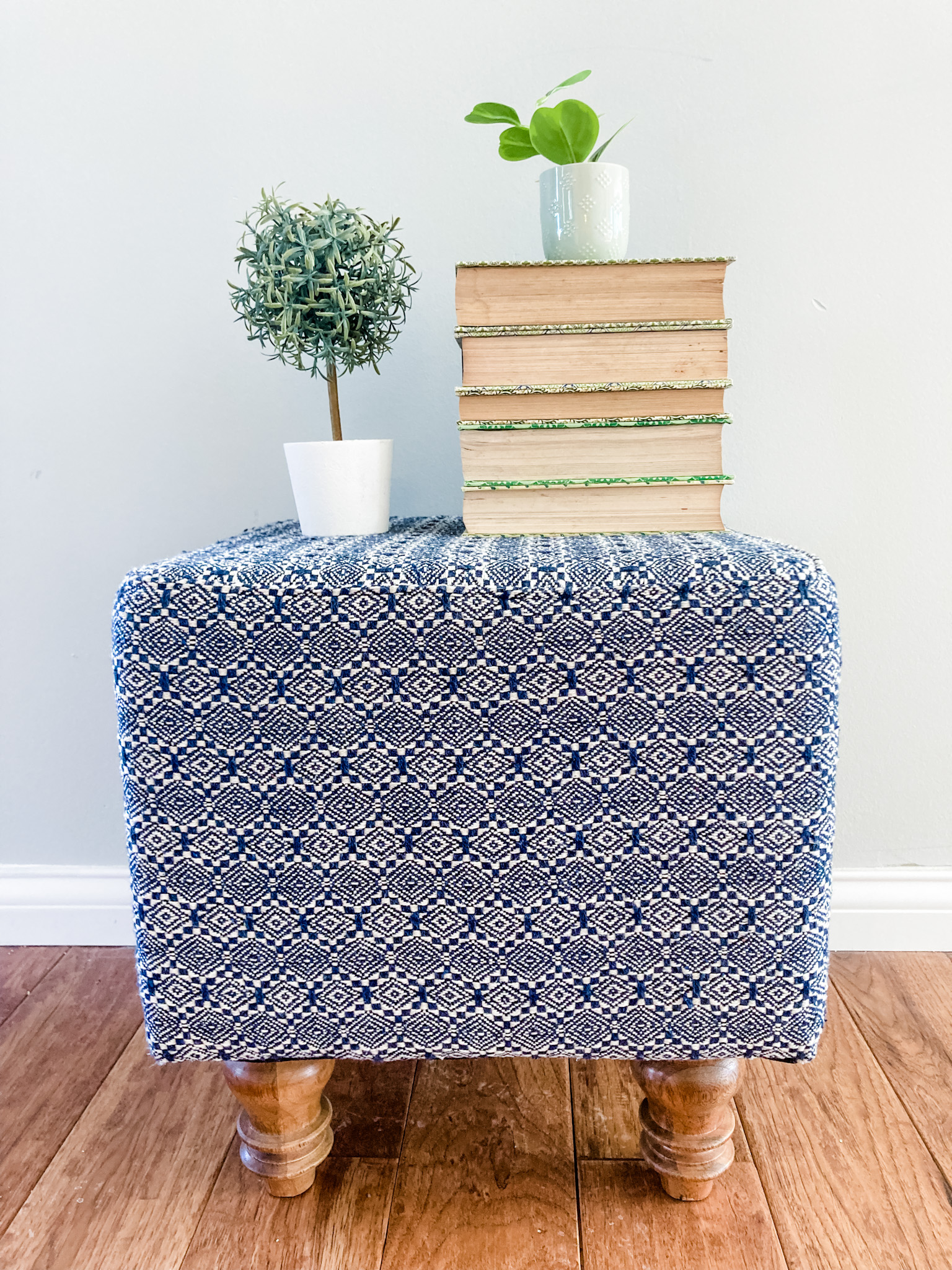