Years ago I was listening to a well-respected editor speak at an Association of Writers & Writing Programs panel about the type of pieces he’s drawn to and turned off by in his submission pile. He expressed his dislike for works that sounded like they were written in response to writing prompts. Being the good student that I am, I took notes, not wanting to forget that my own work should never sound like it was written in response to a prompt.

But his comment bugged me. Mostly because I didn’t know what he meant. I’ve heard a writer or two dismiss writing prompts as being for the uninspired, the hesitant, the novice. But those criticisms seem to me more a dig at the writer than the notion of using prompts, and does it matter what it takes to get a writer writing? But our respected editor said he can tell when work sounds like it is written in response to a prompt.

Maybe he thinks that between the given idea and the crafted work lies some fatal emotional distance that writers cannot cross. Or that authentic voice is compromised when the stimulus for the piece does not originate from within the writer. Or maybe it’s about contrived dialogue or forced imagery or scenes that don’t ring true. But those literary sins can flower with or without the seed of a writing prompt. Maybe he meant something else.

When I first decided that I wanted to learn to write poetry, I signed up for an online course with a favorite poet of mine. She gave us weekly prompts like, Write a poem based on a bit of found language, Write a poem based on something normally considered ugly or unseemly, Write a poem that confesses an old transgression. The three poems I wrote in response to those particular prompts turned out to be poems I was quite proud of and were published in places I felt were out of my league at the time. Could an editor with a keen-enough eye have been able to tell that those were writing-prompt-poems?

Had I written my essay “Switch” (North American Review, issue 303.4) in response to a writing prompt, the prompt would have gone something like this: Choose a word with multiple dictionary definitions (helpful to pick a word that can be used as more than one part of speech). Write a short segmented essay in which each of the linked sections is based on one of the definitions.

But I wasn’t given a prompt. I just had my own fascination with a word my great aunt used to say and my fascination with the way she used it differently than all the other ways I’ve known that word to be used.

In a way, aren’t we writers making up our own prompts when we decide we’re going to try to write about a particular thing in a particular way? The template might be something like this: I’m going to write about this thing that happened in my life that made me feel this way and I’m going to try writing it in this manner. That the impetus arises within the writer and is not received from a teacher or textbook strikes me as a distinction without a difference.

Merriam Webster lists as the first definition of the word Prompt: “To move to action: incite”. Incite! As a writer, I love that. I welcome anything and anyone that helps me see my own ordinary life as extraordinary, that engages my imagination and reminds me that there is profundity in the mundane, that will prompt me to write about that ill-fated BB incident and make it an incantation. Incite me, baby. I’m game. 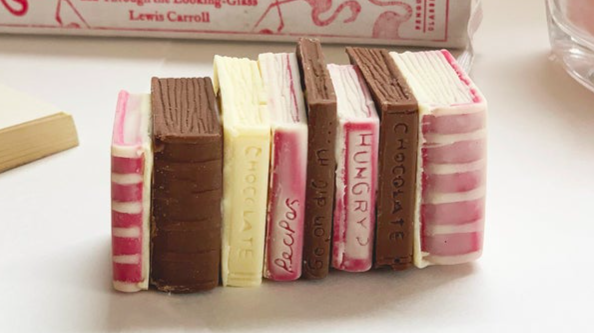 I update my gift-giving list year-round and keep it on my phone so that when I get an idea for a special person, I can buy the thing or save a note. I’ve gathered some ideas for gifts for writers and readers in case you’ve got a book person on your list. But who are… 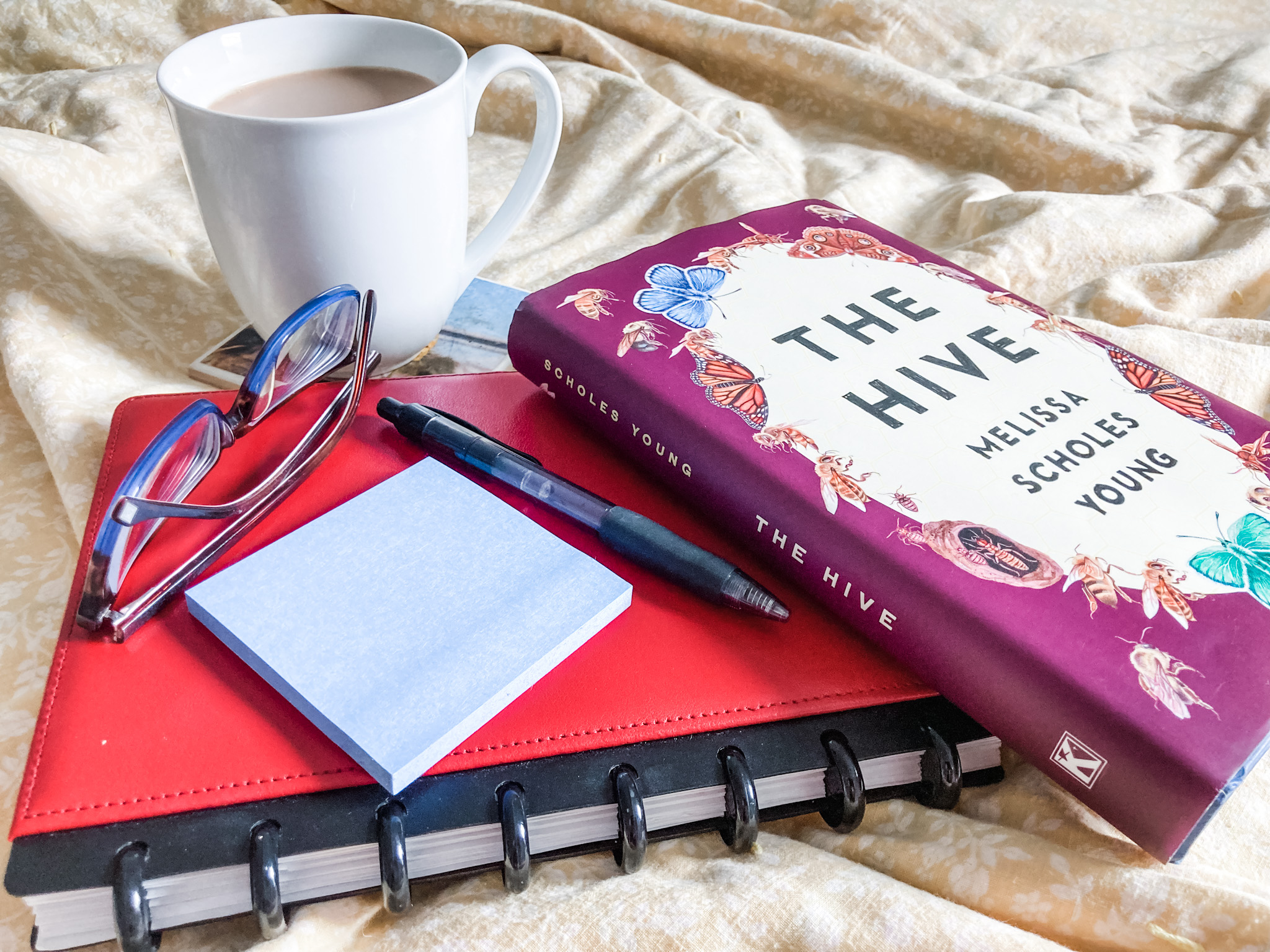 Writers hate asking, but they need our help. For many of them, book deals are hard to get, advances are small, publicity budgets are meager, and a writer’s publishing future depends mostly on the love they get from their readers. I’ve come up with some ways to help authors, even if those authors already wrote… 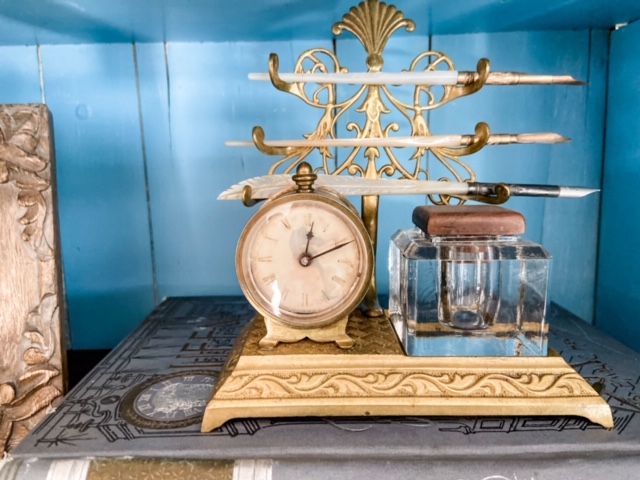 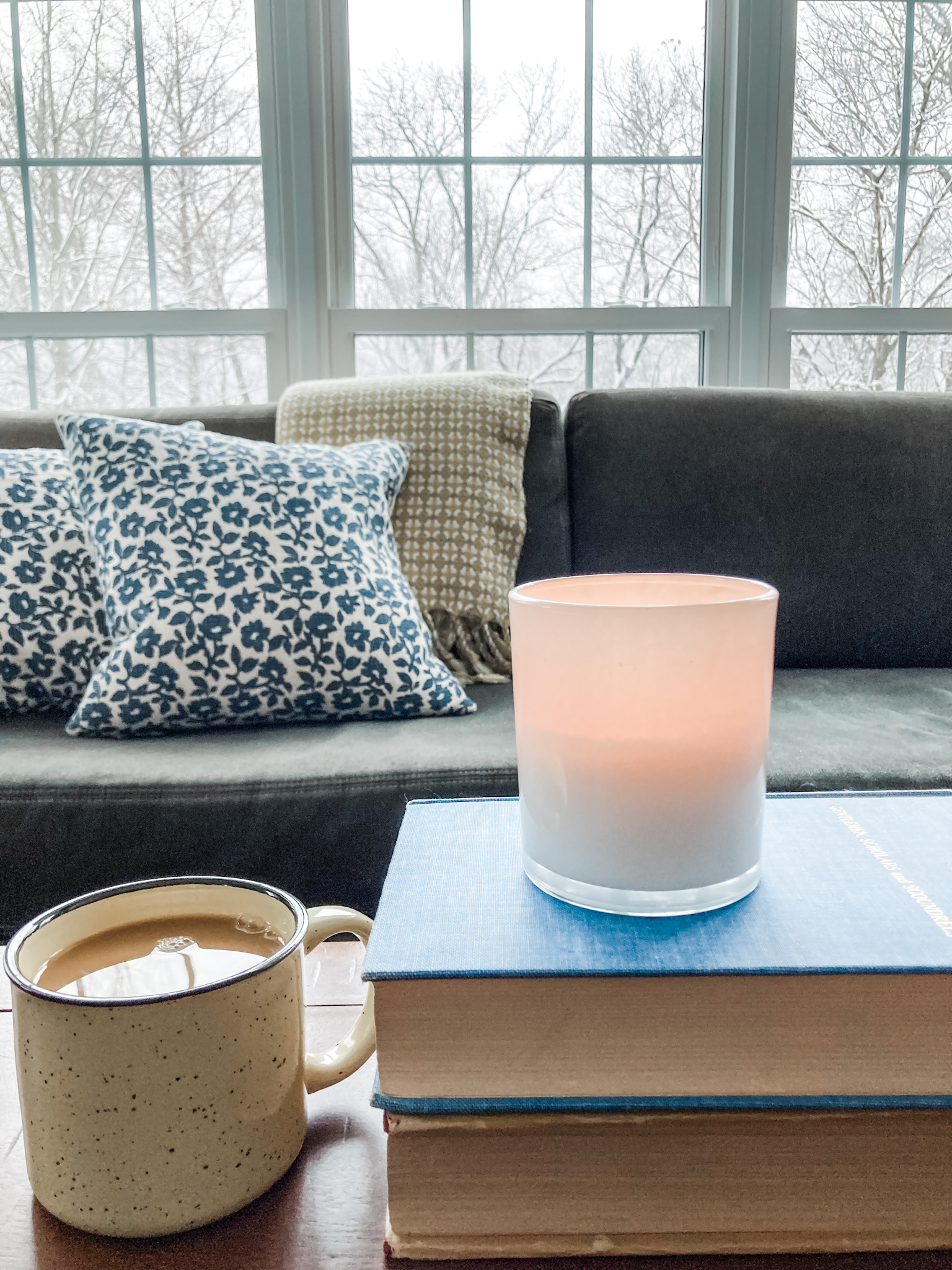 A farmhouse, a beach, the principal’s office, church. These are the kinds of places we think about when we think about writing setting. We choose a location for our scene and then we contemplate what sensory details we might incorporate to describe it. We consider the lighting, the weather, the color of the furniture. But… 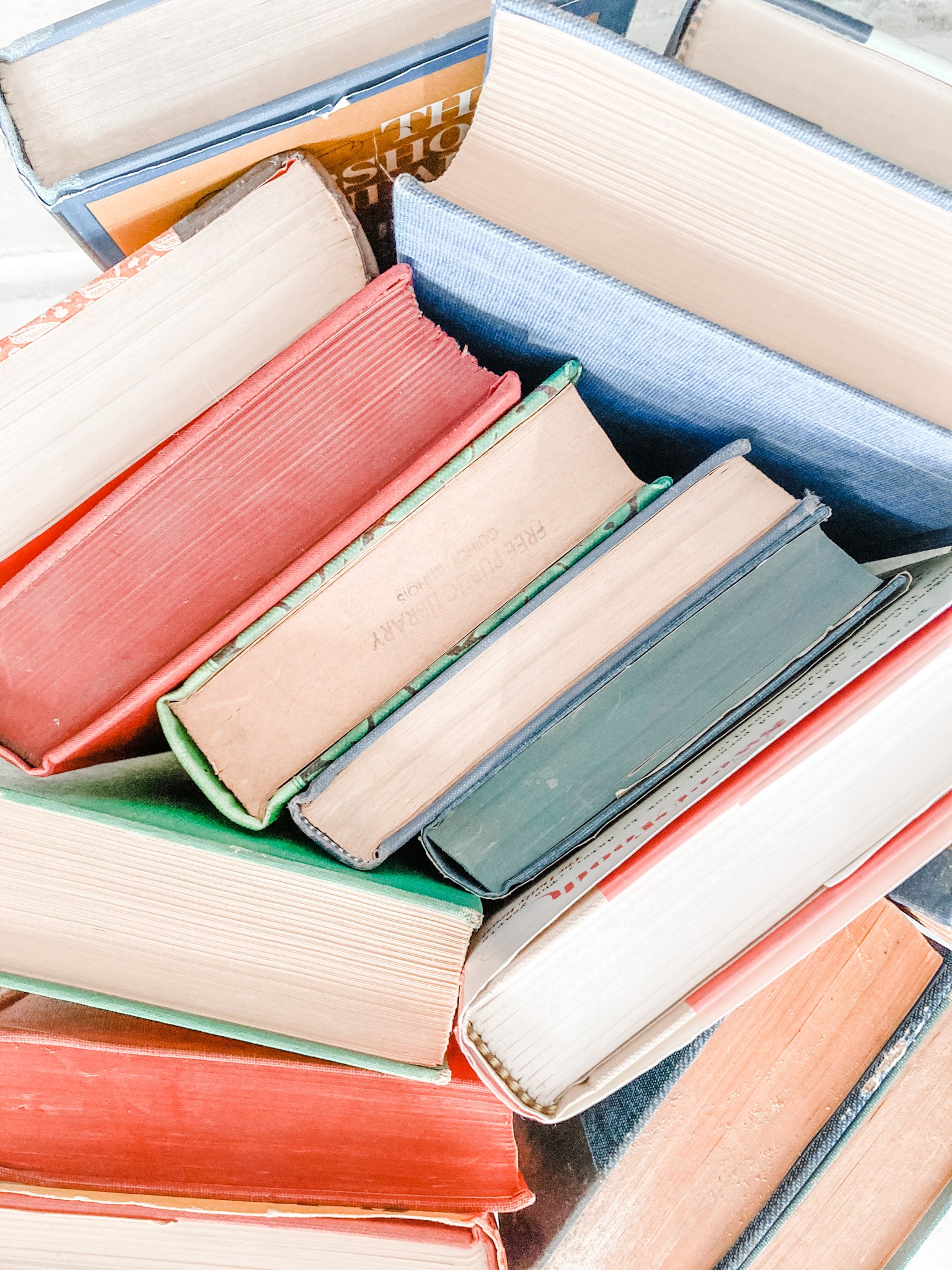 Your story beginning, as much as the back cover or inside flap, is marketing copy. Your reader will give you wide latitude when it comes to your opening content, but if they’re going to stick around, they expect something enticing on the first page—a promise of things to come. Whether your first paragraphs strap your…